HERMON — Principal Brian Walsh is pleased to announce the honor parts for the Hermon High School Class of 2020.

Neily Kate Raymond, daughter of Brian and Kendra Raymond of Hermon, has been named valedictorian of her graduating class. 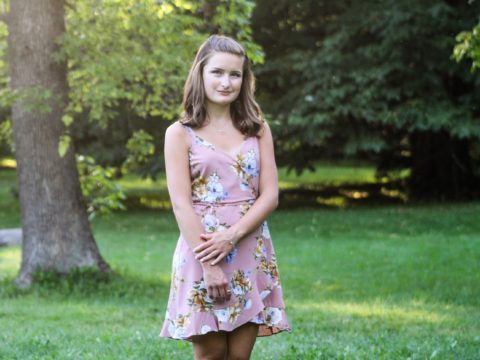 When Neily is not spending obscene amounts of time reading, she serves as editor for both Hermon Key Club and Student Council. Heavily involved in performing arts, Neily has participated in multitudes of theatre productions as well as Chamber Choir, and spearheaded the revival of the Hermon High School Show Choir — The Treblemakers. In addition, she is a member of National Honor Society, the Mu Alpha Theta mathematics honor society and is a three-star thespian in International Thespian Society.

In the fall she will attend the University of Maine on a full scholarship, double majoring in English and Music.

Liana Nicole Shaw, daughter of LouAnne Shaw of Carmel, has been named salutatorian of her graduating class. 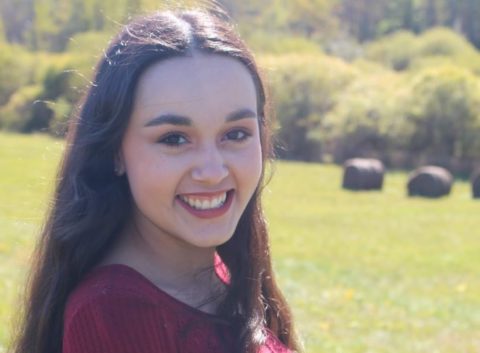 Liana has taken advantage of the diverse opportunities offered at Hermon High School, including attending Maine Youth Leadership at the University of Southern Maine and recording youth substance abuse PSA’s with a local radio station. Over four years, she has accumulated over 200 hours of community service, having volunteered at her local elementary school and as a coach at the Writing Center. Liana is a member of Student Council, Key Club and Hawks 4 Change, where she helped propose and implement the school’s food pantry. She served as one of two student representatives on Hermon’s School Committee, as well as vice president of the National Honor Society. Over the summer and throughout the school year, she works eight-hour shifts at McDonald’s.

Liana continues to challenge herself with a heavy course load of AP and honors classes. She has earned various awards for top academic achievement in subjects such as pre-calculus, chemistry, AP literature and Justice & Law. Liana’s hard work has earned her the University of Maine’s Top Scholar Award, a full scholarship renewable for four year. Liana is excited to major in biochemistry at the UMaine Honors College in the fall.

May 29 morning update: The latest on the coronavirus and Maine

This notorious weed is among ‘the worst invasive’ species in Maine